A $350,000 grant will fund research labs, a class and scholarships focusing on blockchain technology 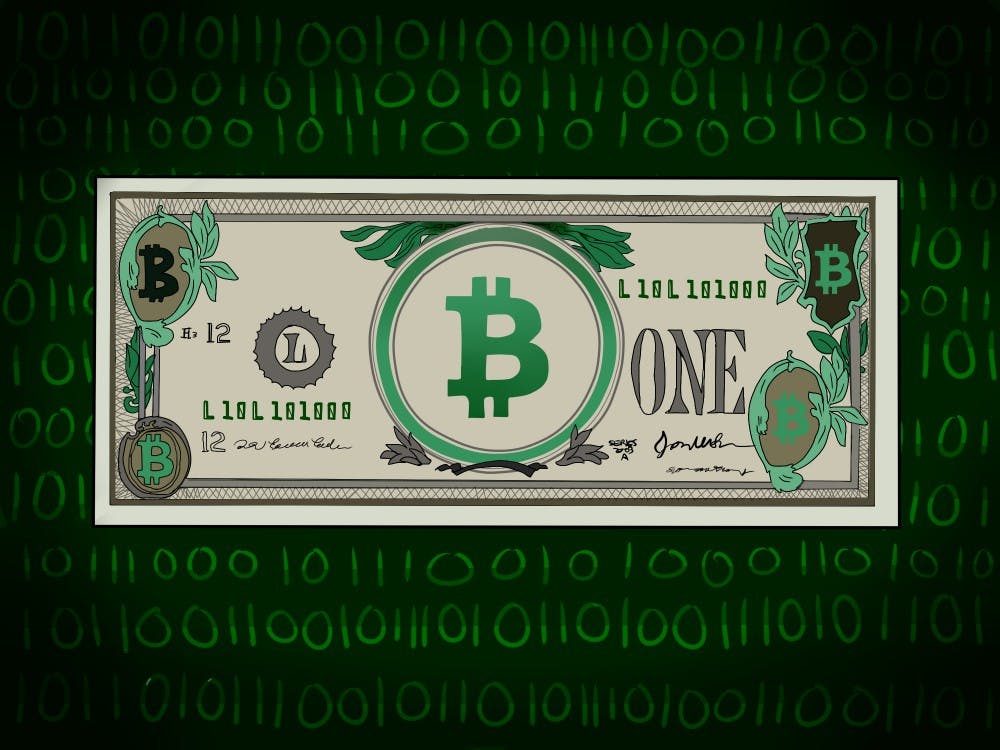 ASU and Dash, a cryptocurrency that facilitates digital transactions, have established a partnership that gives ASU $350,000 for scholarships, research labs and a graduate course centered on blockchain technology.

The director of ASU’s Blockchain Research Lab, Dragan Boscovic, said the partnership evolved out of a previous collaboration between ASU and Dash. Boscovic said Dash had a need for talent that could perform quality research on the technological side.

“As our confidence in each other grew, we decided to expand on our partnership,” Boscovic said. “We like to see our students being taught relevant subjects, and we like to have very interesting research that is having some practical applications.”

Boscovic coordinates all blockchain research activities within the Dash initiative. He works closely with some of the resulting start-ups to offer “cross-pollination of ideas” based on his past technology and business experience.

“The Blockchain Research Lab is the hub for all interactions between Dash and ASU,” Boscovic said.

Another $100,000 will be invested in the Blockchain Research Lab, which will deal with the theoretical aspects of the technology. The Luminosity Lab, which studies topics across various fields, will receive $50,000 to focus on the applications of blockchain technology.

The remaining $100,000 of the funds is going to an open scholarship for the study of blockchain. The scholarship is accepting applications until Feb. 20, 2018.

Jeremy Liu, a sophomore math major, is one of the students behind the proposal to secure funding from Dash. Liu and other students noticed a gap in educational opportunities within the field of blockchain technology at colleges and universities.

“We really wanted to create a structure at ASU where we could help with the education,” Liu said. “There’s lots of universities that have labs, but they don’t have a set structured education for (blockchain).”

Carter said he felt discouraged at first by his inability to understand blockchain technology and cryptocurrencies.

“There’s tons of resources, but it’s so hard to organize them into any sort of coherent thought process that makes it quick to learn,” Carter said.

“Everyone who learns blockchain has an ‘aha’ moment,” Carter said. “Once you have that moment, you realize why it’s important.”

Dash Platform Updates Will Move to a Single Feed