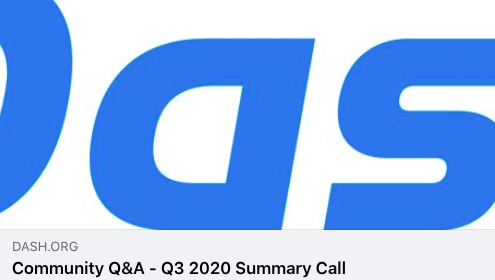 Solved: How to Add Money to a Dash Wallet