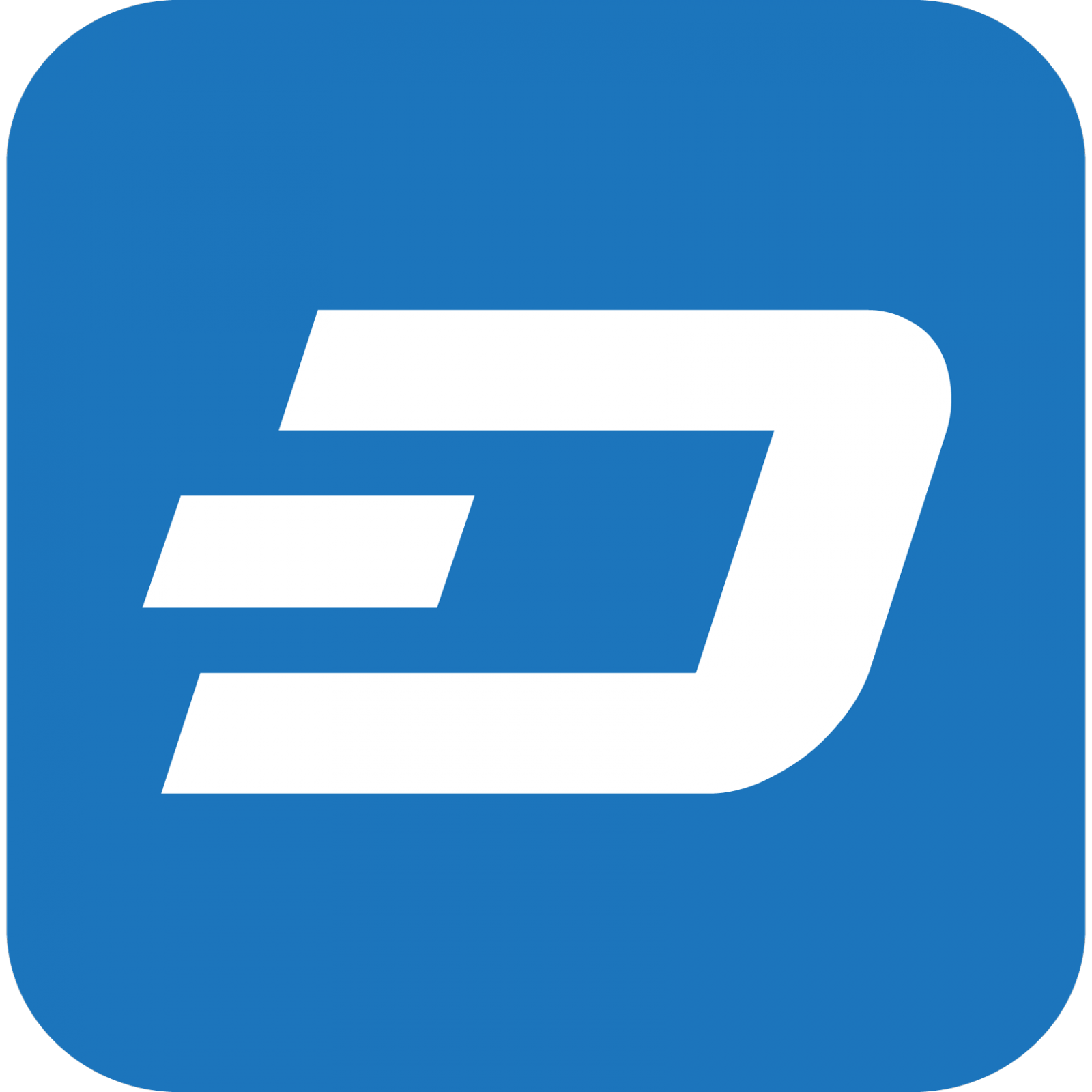 Cryptocurrency Dash has launched a new upgrade that reduces its transaction fees to near zero, while doubling its network capacity. Regular Dash transactions will now cost less than a cent, and their InstantSend transactions, which confirm online or at the point of sale in less than two seconds, will be reduced to a remarkably low 2.8 cents each (0.0001 x current Dash price), according to a statement.

InstantSend transactions historically cost 0.001 Dash or 28 cents. The network upgrade, called version 12.2, will cut costs by a factor of ten. Meanwhile Bitcoin, now known more as a store of value than a currency for payments, carries transactions costs of about $6.

Dash Core CEO Ryan Taylor said: “As a payments-focused network, we strongly believe that maintaining low transaction fees is a prerequisite to developing a healthy network over the long term. High transaction fees affect both consumers and merchants looking to spend the incoming funds.

“The users of several other networks have experienced firsthand the impact that high fees can have on their daily lives, as many low value transactions such as pre-paid phone top-ups or gift card purchases are priced out of the market.

“12.2 reinforces the Dash Core Group’s commitment to maintaining a network that is fast, high-capacity, secure, inexpensive, and easy to integrate and use. Most importantly, with this release Dash is demonstrating our roadmap to scale digital currency is actively working, while keeping costs low for our users. Dash is silently becoming the network Bitcoin once promised to be.”

Business owners and merchant networks considering adopting Dash as a payment option will only absorb a couple of cents per purchase, rather than the 3% haircut they take on credit card and debit card transactions, he added.

“Scaling solutions take time to develop, test and deploy,” said Taylor. “In the digital currency space, transaction volumes can grow quickly, so we believe it is critical to stay well ahead of anticipated demand. We are actively exploring a number of use cases with partners that would consume a high volume of transactions, so it is important to demonstrate to the market our commitment to scaling our network to meet their needs.

“Beyond our own network’s growth, there is a real possibility that Bitcoin’s own exponential growth could spill over into other networks. If this were to occur, our network could experience a sudden and dramatic increase in demand. For these reasons, it is prudent to continue adding capacity ahead of the need, rather than reacting to a problem after it occurs,” he said.

Taylor said the last network upgrade took only 100 hours to reach 99% network consensus, compared to the months it typically takes even non-contentious changes to roll out on other networks.

“Dash’s competitive edge comes from the incredible alignment around a common strategy that derives from our network’s governance system. At the end of the day, building a complex payment platform is a human-led endeavour requiring extensive cooperation, and our system enables leaders to step forward with the professional skills, entrepreneurial ideas, and drive needed to deploy and expand our network.

“When you think about instilling change for the better, Bitcoin’s network hasn’t been able to agree on increasing their block size for years; for us, it simply took a vote from our stakeholders and execution in line with our public roadmap, followed by the software rollout. There’s no doubt in my mind which approach is more effective.”